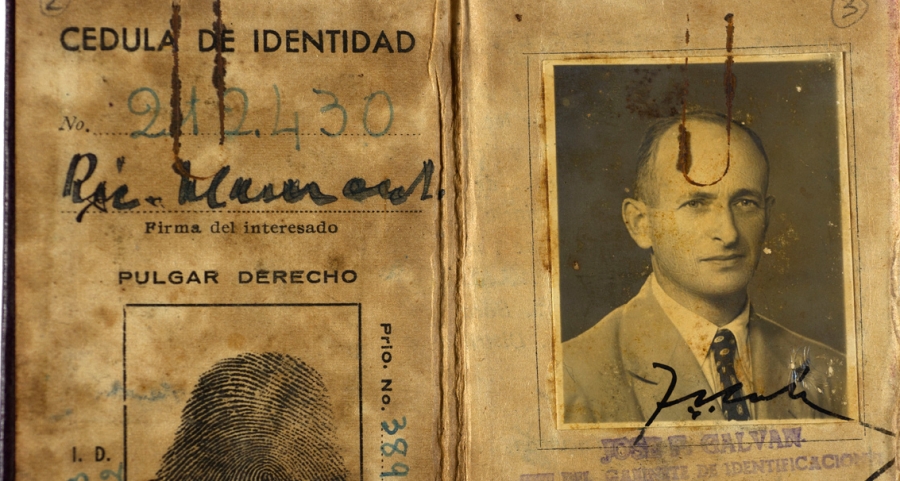 Sixty years ago, on May 23, Israeli prime minister David Ben-Gurion stood before the Knesset and announced that Adolf Eichmann had been brought to Israel to stand trial. It was an electrifying moment in the history of Israel, Jewry, and the world. Eichmann was executed fifty-eight years ago today, on June 1, 1962.

Where does our image of Eichmann come from? Years ago, it would have been the trial itself, for those who watched it, and Hannah Arendt’s Eichmann in Jerusalem, for those who read it. But for many younger people, it emerges from the mass-market television movies and films about Eichmann’s capture, and what he purportedly said during his nine days in Argentine captivity. This reached its apex a couple of years ago in the MGM production Operation Finale, starring Sir Ben Kingsley as Eichmann.

Kingsley is an irresistible star. Did he make Eichmann into one too? In a new monthly essay for Mosaic, I argue that he did. But this was only the latest stage in an evolution, traceable to a supposed dialogue between Eichmann and one of his Israeli captors. All the major dramatic treatments have based themselves on this secret ping-pong between captor and captive. But it’s most likely a fiction—full of drama, empty of truth.

Read my argument here at Mosaic. There will be responses posted on the site by other authorities all through June, and a last word by me. I’ll keep you posted as the exchange unfolds.