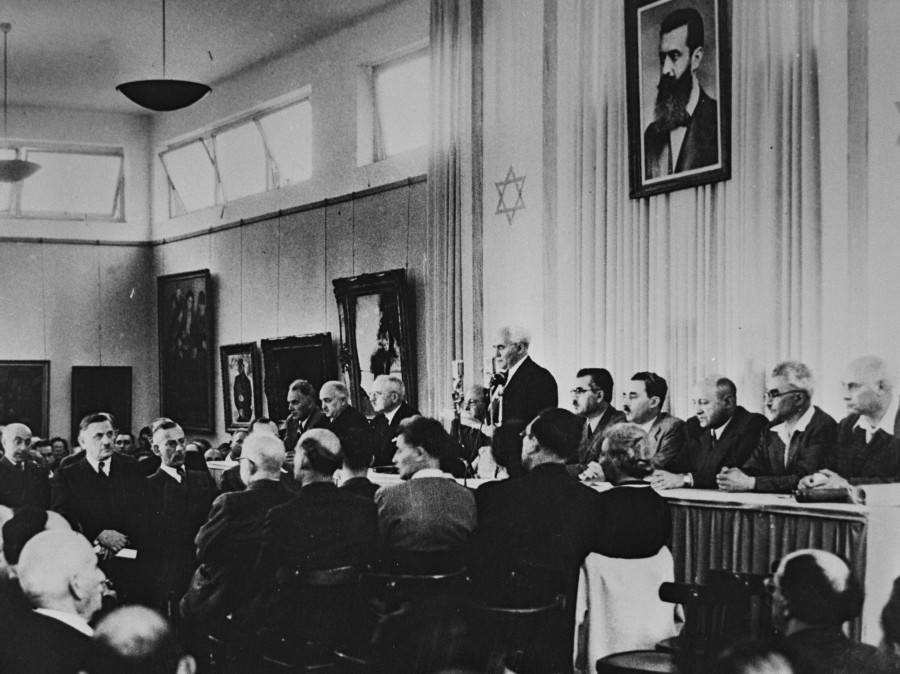 Although Israel has what is commonly called a declaration of independence, its actual formal name is something else: the Proclamation of the State of Israel. Not independence, but statehood: the two may seem identical, but they are not.

If that claim intrigues you, then you should read the second installment of my series on Israel’s declaration of independence, which, as I show, was something rather more complex than that. Go here, or download here.