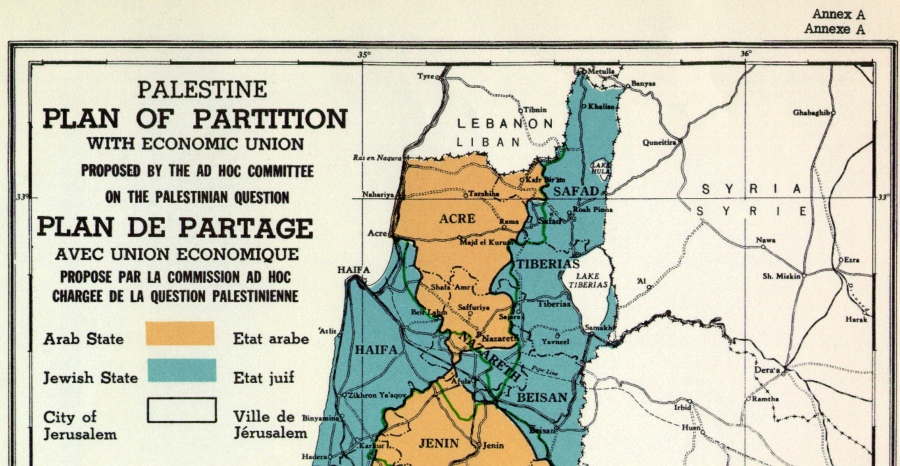 As I explain in my new installment, Israel’s founders, and above all David Ben-Gurion, were very selective in what they took from the UN. Indeed, if you only read Israel’s declaration of independence, you’d think that the UN had licensed the creation of only one state, a Jewish one. You wouldn’t know the UN had voted for partition, or that its plan had come with a map.

If it had been within the power of the UN to create a Jewish state, it would have created an Arab one too. But states aren’t created by decree. Absent a Jewish army, Israel wouldn’t have arisen in any borders, and certainly not in the expanded borders of 1949. To learn how the drafters of the declaration cleverly construed the UN’s decision, read my new installment, at this link.